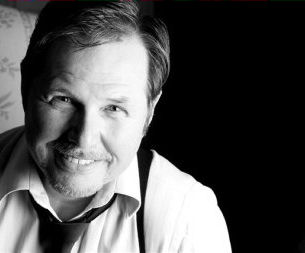 So, an Easterner tells me that Canadians- as a whole, are excited about the Raptors.

In fact- apparently, one out of every five households are thrilled with the Raptors and are glued to their TV sets.
Ummmm.
No.
Not exactly Johnnie.
I surveyed Island neighbours.
Three say- "I don't give a Rats...!"
That's not your typical, friendly, warm Island response.

Another mentioned they heard fellow workers talking about Raptors this past week and had no idea what co-workers were talking about. For one thing, we have a Raptor's Centre here in the Cowichan.
Not the two-legged, basketball playing variety but the two-winged, non-basketball playing variety. At this Raptor's Centre you can see these birds of prey up close and personal.
Two different things.
Apples and Oranges.
Are there any Canadian players on this Eastern Team even?

I have never been a fan of basketball what with all that dribbling and the shameless display of long, sinewy legs. It would appear as well, that this game is a "black man's" game.
I dunno why.
White boys can't jump?
Basketball is always featured it seems in movies that film scenes in a ghetto type situation.
Again, dunno why.

I believe a Canuk- a white one, invented the game even though- like most Canadian things, he had to get approval from the all powerful, all knowing Americans first before the game caught on. On television, the Heritage Canada Minute shows the inventor cutting the bottoms out of bushel baskets in order to curb the time-consuming practice of climbing a ladder to fetch the ball every time a player gets a "basket". I have even heard that early players sat on porcelain baskets to stop opposing teams from dribbling in a shot. Don't take my word on that. It could be a bum story... 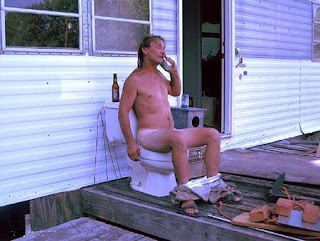 No, it's not my game to be sure so you'll have to be excited without my assistance.
I'm more of a Tony Awards kinda guy. Now, that's another American institution like Gidget and Malt Vinegar- on fries? Whaaat?

The Tony's are great to watch but I feel so far away from Toronto and New York Shows living here on the Island that it hardly makes any sense watching the awards but I do for the musicals.
I mean really, what 100% Canadian Gay Guy doesn't?
Handsome men with great voices and the ability to dance the night away- in unison no less.
What's not to get excited about. Now if you want to talk legs, let's talk about the legs of a live theatrical showboy.
Oh boy!! 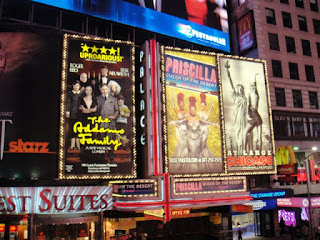 If you want to see more than just legs check out You Tube for "Broadway Bares 2019". Have your pacemaker handy. Broadway Bares is not for the faint of heart and it's much more interesting than watch a bunch of skinny, black boys dribble their balls.

No, Broadway Bares is more of a "cupping your balls in your hand" experience so as not to expose them to those thousands assembled in the theatre.
Although the exposing of balls- both white, black, brown and yellow, comes close, very close, there must be a NYC ordinance preventing their flopping about "willy-nilly" on stage during this charity-driven Broadway presentation.