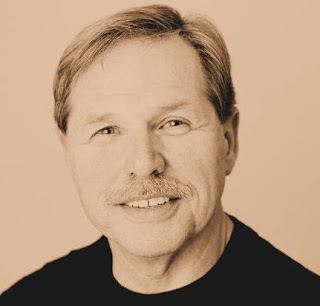 Oh My Gawd!
There is a life after CAFFEINE!
Sad but true.

I love my caffeine.
Morning Coffee- a whole pot is good.
Evening Tea- another pot.
Then, driving by any of the 1,000 Tim Hortons in Orillia during the day- another cup.

Alas, my dear readers the time has come. I've rolled the stone away and walked out of my caffeine tomb to go cold turkey. (Wow! an amalgamation of Thanksgiving and Easter in one complete sentence!)
Why on earth?
Well number one reason is I have been peeing up a storm since late January.
Increased urination is the medical term.
I have been on three drugs. None of them helped.
One gave me dry mouth and made me nauseous.
Another caused me to pee even more and made me feel like I was in a cloud.

So, a few weeks back I chatted to my Cousin Jim who told me his Doctor had suggested he remove coffee from his daily routine too.
Carol, his wife, added: "Rob, he pees 24 times a day!!"
Ummm, thanks Carol.
In fact that morning at breakfast he enjoyed his first "real" coffee in a month. I told him what I had gone through.

Then, a week later I dropped caffeine.
I bought caffeine free Tim's in a bag and a box of K cups.
I purchased a decaffeinated Tetley tea- which isn't too bad.
I'm still working on the coffee. In fact every restaurant I have been in the past week or so I have made it a point to ask for the brand name of the decaf they serve. I like Mother Parkers but their online site says they only sell to restaurants and hotels.
Shite.

Flying without a parachute, I thought I'd get a huge headache from withdrawal but that didn't happen.
I tell myself I am drinking the real thing and my brain might be buying a bit of that horseshit story but honestly? The "umph" is missing in the morning.

All in all this is just another feature of growing older and being in one's 66th year!
Yes, it sucks.
I may look "fabulous" on the outside (double chins aside) but inside I am breaking down.
It's inevitable.
I mean if I was Jane Fonda I'd have my neck done for sure but I would still be on decaf.
It's my life now from here on in.

Don 't cry for me Argentina.
Things they are a-changing.
Posted by Rob Reid at 7:58 AM